Arriving in St. Malo and a good 45 minute walk to the train station, to attempt to get tickets to Paris.
Ended up having to go for a train an hour later due to the first one being booked out. Had to change trains twice, but only cost 1.50 euro to get there! I was however heading towards Paris without any accommodation booked yet, only a small list of hostels, with an arrival time of 7.30pm. I was getting a little freaked out and tried talking to the staff at St. Malo (with their limited english) to try and get a train to Madrid that night, where I was able to find accommodation online. Unfortunately there were no reservations available so I got on the train, stressing and debating my options.
I got in to Le Mans around 4pm, with one train left, for which no reservation was needed. With about 45 minutes before the train left I wandered around a bit, and found a timetable for Le Mans -> Paris. Turns out they are fairly frequent, so in the end I resolved to attempt to find somewhere in Le Mans (with the last train leaving Le Mans at 9pm there was that as a last resort, although finding somewhere in paris that late at night would have been interesting).

Luckily I found a hotel, with a cute little single room for only 22 euros. 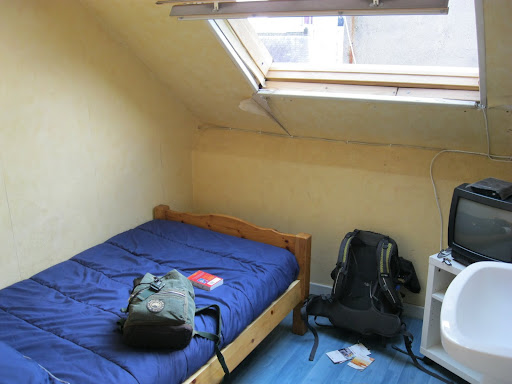 Was one of the more bizzare experiences I've had the checkin. After making sure i could check the room before paying he took my money and left me with the key - no ID or anything!
I dumped my stuff and wandered back down the the train station to see about tickets to Madrid, considering how difficult they were to come by... turns out I should have been booking this one a couple of weeks ago. The guy at Le Mans station was amazingly helpful, and eventually found me a ticket from Paris to Madrid for 120 Euro with a change at Irun near the border. Unfortunately there were no Eurail pass tickets available for the next few weeks so I had to pay that full fare. Found myself a ticket on to Lisbon as well, and so with a bit more of a solid plan booked I headed to the internet cafe to see what I could do about accommodation in Paris.

Once there, the stress came back again, I was able to find a few hostels with a bed for one night here and there but nothing for the two nights I was planning on spending in Paris. So I got the addresses and maps of 4 or 5 hostels and headed out for a wander of the town.
Uneventful little place it seemed a bit of a working class town. Got some good panini though, and the trams reminded me of Melbourne somewhat (not surprising considering Melbourne trams are made in France!) 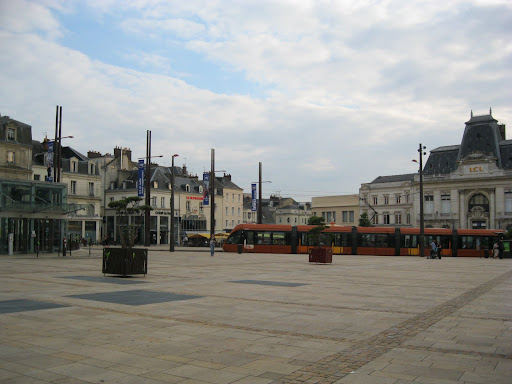 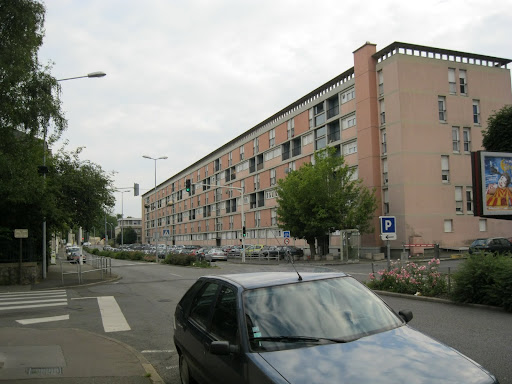 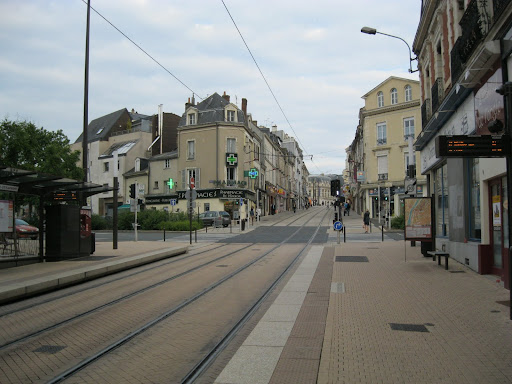 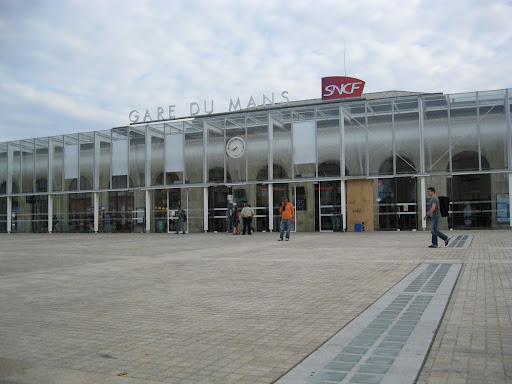 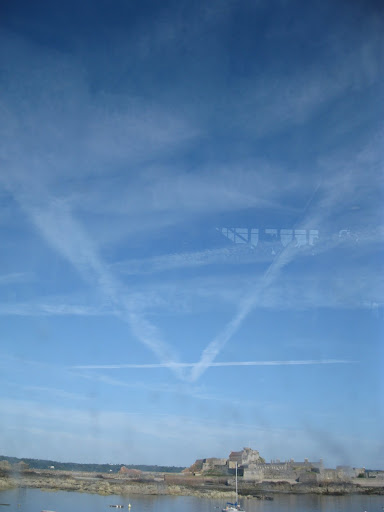